Into the Arms of Traffickers 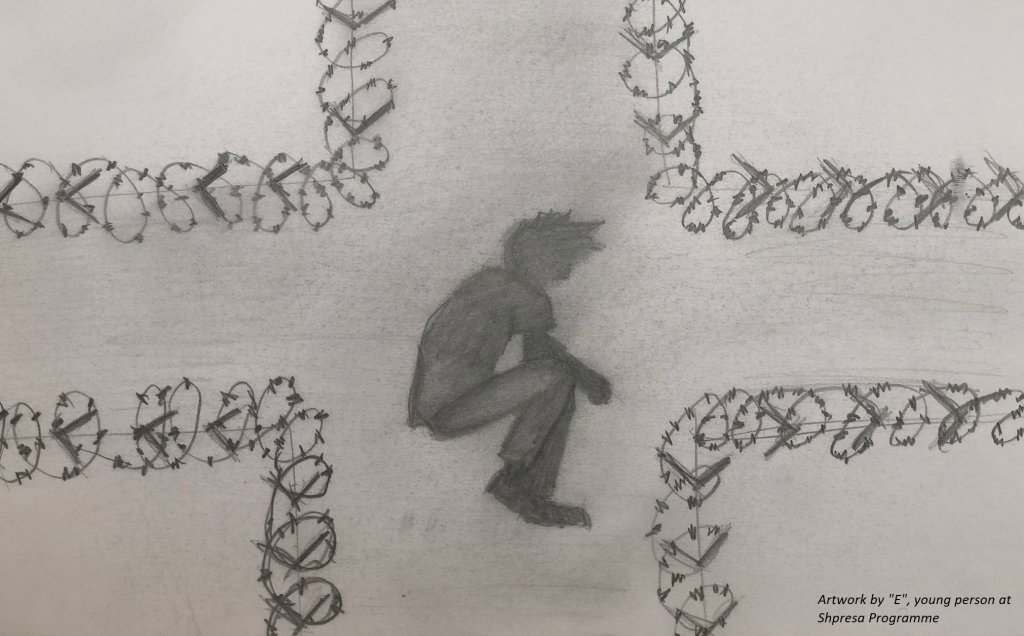 Does the Home Office increase the risk of human trafficking by allowing lengthy delays to occur in its administration of asylum and trafficking decisions for unaccompanied and separated children?

New research by Christine Beddoe, freelance consultant and former Director of ECPAT UK, with the collaboration of Garden Court Chambers, MiCLU and young people from Shpresa Programme, examines the experiences and views of young Albanian asylum-seeking children in the UK as well as key professionals who work with them. It finds that the result of increasing Home Office delays is that highly vulnerable children and young adults are facing greater risk of exploitation and trafficking within the UK, specifically to labour exploitation and criminal exploitation. The system is in effect pushing children into the arms of traffickers. And, as a consequence, the UK government is failing in its legal obligations to protect the victims and potential victims of trafficking.

The research comprises a main research report and companion guide that captures the input given directly by young people. 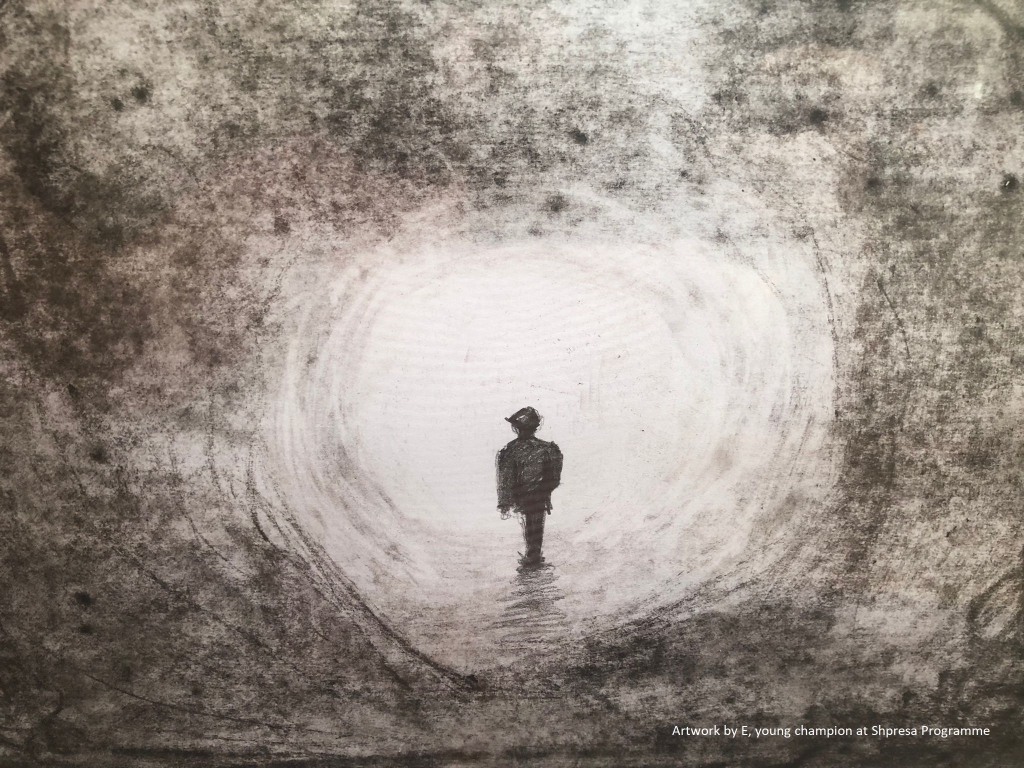 In 2020 there were 160 Albanian children referred to the NRM as potential victims of trafficking compared with 256 in 2019 and 217 in 2018. Albanian children are the second highest by nationality after British children in NRM referrals.

The asylum claims of 33 unaccompanied Albanian children were analysed for the days spent waiting for decisions. Seventeen of the 33 children had been referred to the NRM as potential victims of trafficking. In one of these cases a 15 year old child victim of trafficking was made to wait over four years to get a conclusive trafficking decision, and then received an asylum decision 43 days later. In every NRM case, the asylum decision was pushed back until after a trafficking decision had been made. Long delays for asylum decisions were also experienced by children with no NRM referral, but who were equally vulnerable. In this cohort a 15 year old was made to wait 427 days from asylum claim to interview and a further 218 days to decision.

Interviews with young Albanians seeking asylum in the UK found that young people are being kept in a desperate holding pattern for years waiting for an asylum decision, leaving them unoccupied with very little money, anxious, fearful, and socially isolated. Immigration laws do not allow them to work, get apprenticeships, progress in higher education or to get a driving licence. Unable to pursue skills training or employment these vulnerable young people are deprived of both emotional and social development as they transition to adulthood. Apart from the devastating mental health issues arising from putting their lives on hold, these teenagers experience financial poverty and poverty of opportunity.

All evidence obtained for this report concludes that delays in trafficking and asylum decisions place young people at greater risk of trafficking within the UK, and specifically labour exploitation and criminal exploitation. Home Office delays are causing mental ill health, social isolation, poverty and distrust of authority. These are the same vulnerabilities that traffickers’ prey upon when grooming their victims.