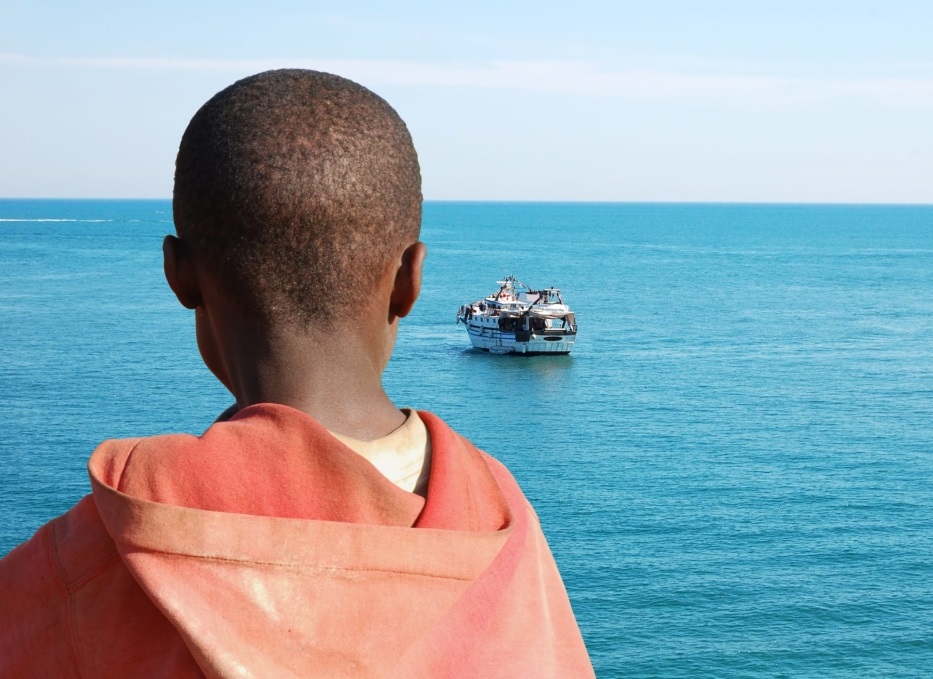 On 24 March 2021 the government announced its New Plan for Immigration with proposals for reform of the asylum and immigration system, with an overall aim “to build a fair but firm asylum and illegal migration system.” On 6 July 2021 the government published the Nationality and Borders Bill incorporating many of these proposals. The bill received its second reading in Parliament on 20 July, and on 22 July, the government published its response to the consultation on the New Plan. The Nationality and Borders Bill continues to progress through Parliament.

MiCLU are gravely concerned about the impact that the proposals will have on children and young people.

We have considered how the measures are likely to impact on young asylum seekers and migrants – including victims of trafficking, British national children, children in families and unaccompanied or separated children and young people – and set out our responses to the different proposals, which we will be updating as the Bill and other measures progress.

We especially consider what young people have told us about the issues that the proposals relate to and share what they have told us.

Whilst we welcome some new provisions addressing specific historic injustices in the system, we are concerned that the government’s overall approach simply rehashes regressive old ideas and policies alongside bringing existing rules into legislation, and will do little to reform the asylum with regard to efficiency or fairness.

Ultimately we believe the proposals will increase the burden on the tax-payer while having a severely detrimental impact on the most vulnerable of those who seek protection from the UK. This is because it fails to engage with the realities of migrants and asylum seekers and the practicalities of providing protection to individuals who have experienced significant trauma.

We have updated our response following the House of Commons committee stage and scrutiny by the Joint Committee on Human Rights. 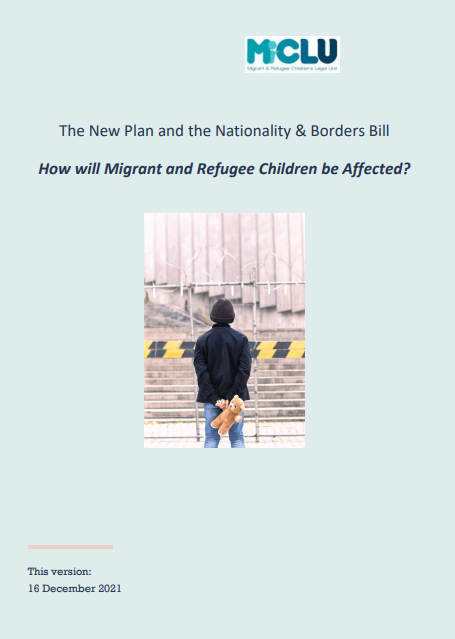 Read more about the potential impact of the bill here:

Joint submission by the European Network on Statelessness (ENS), the Project for the Registration of Children as British Citizens (PRCBC), and Amnesty International UK concerns Clause 9 (Stateless Minors) of Part 1 (Nationality) of the Nationality & Borders Bill (NBB):
https://www.statelessness.eu/updates/publications/joint-submission-uk-house-commons-public-bill-committee-nationality-borders

UNHCR Observations on the New Plan for Immigration policy statement of the Government of the United Kingdom May 2021:
https://www.unhcr.org/uk/60950ed64/unhcr-observations-on-the-new-plan-for-immigration-uk

Follow the parliamentary debates through this gateway page:
https://bills.parliament.uk/bills/3023

The UK Government has published a series of ‘factsheets’ to different sections of the Bill:
https://www.gov.uk/government/collections/the-nationality-and-borders-bill