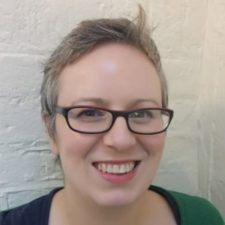 Anna is our specialist children and young person’s immigration solicitor. Anna has been practising immigration and asylum law since 1998, and has worked at Islington Law Centre since 2003. Anna has experience of running a wide variety of cases having extensive expertise in representing victims of human trafficking, slavery and exploitation. Since 2010 Anna has specialised in immigration and asylum cases involving children and young people representing child victims of trafficking, young people fleeing war, conflict and violence and undocumented young migrants in the UK. Anna was awarded Immigration Legal Aid Lawyer of the Year award in 2006 in recognition of her expertise in supporting and representing highly vulnerable migrants. Anna has been a consultant Peer Reviewer for the Legal Aid Agency in the Immigration and Asylum category since 2006. 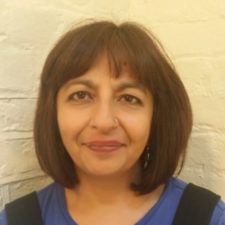 Roopa Tanna has been practising immigration and asylum law since 1995, and has worked at Islington Law Centre since 2011 joining the Refugee Children’s Rights Project to support the project’s strategic litigation work and later joining the Immigration Unit as a supervising solicitor. Roopa has a wide caseload covering complex asylum, immigration and judicial review cases and has been working closely with MiCLU to take forward test case litigation on children’s rights and representing young people in complex immigration and public law challenges. Over the last few years Roopa has been heavily involved in High Court challenges against the legal aid cuts following the enactment of the Legal Aid, Sentencing and Punishment of Offenders Act 2012 and legal challenges creating safe legal routes to the UK for children in the Calais refugee camps. Roopa was awarded a 2014 Champion of Justice Award and was a 2015 finalist for the Legal Aid Lawyer of the Year award in the Public Law category. 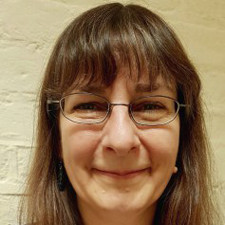 Lisa joined MiCLU in May 2016 as Senior Policy and Advocacy Officer. Lisa has worked on a wide range of policy areas which include children in care and care leavers, education, child poverty and disadvantage, youth justice, child trafficking, early education and childcare, and mental health – always with children’s rights at their core. She was Head of the Policy Unit at the National Children’s Bureau (NCB) as well as clerk to the All Party Parliamentary Group for Children in Westminster for many years, and has also led on Unicef UK’s domestic policy work on the implementation of the UN Convention on the Rights of the Child. More recently, she has provided children and family policy expertise on a range of freelance policy research projects, many of them focusing on children’s views and voices. In addition to her role at MiCLU, Lisa is also working with the Scottish Government on Child Rights and Wellbeing Impact Assessment (CRWIA). Contact Lisa on lisap@islingtonlaw.org.uk. 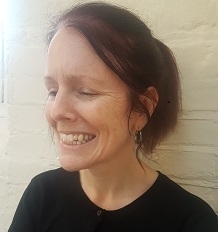 Esme brings a wealth of experience from her work with community groups. Having founded Refugee Action York and End Child Detention Now, since 2004 she has carried out considerable work for Shpresa Programme supporting trafficked women and unaccompanied asylum-seeing children from Albania. In recent years an increasing amount of her time has been spent trying to find good quality legal representation for clients.  As a consequence she decided to retrain as an immigration practitioner. She completed the LPC in 2015 and was awarded a Justice First Fellowship training contact with MiCLU at Islington Law Centre, on completion of which she was admitted to the roll of solicitors in 2020. Contact Esme at esmem@islingtonlaw.org.uk. 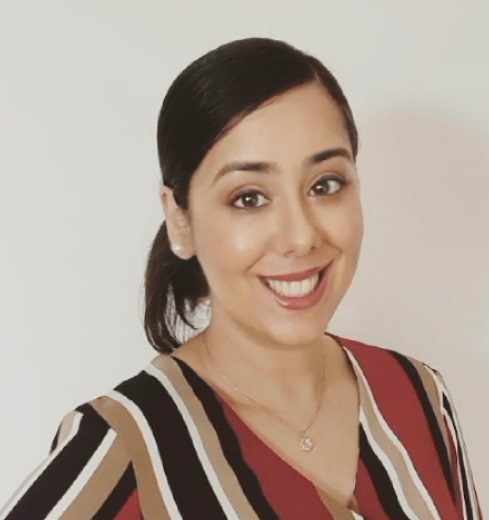 Gurpinder Khanba has joined MiCLU as our Breaking the Chains Project Casework Supervisor, and will be working in partnership with Shpresa Programme to represent Albanian children and young people and deliver training to empower young people.

Gurpinder has over 10 years of experience in Immigration and Asylum Law. She is a member of the Law Society’s Immigration Panel and is accredited as a Level 2 Supervisor. Gurpinder has represented clients before the Immigration and Asylum Tribunal in a variety of substantive appeal matters and has dealt with a high volume of cases representing clients who have suffered severe trauma, minor children, vulnerable women and victims of human trafficking. She managed the legal aid immigration contract for two offices at an East Midlands firm and worked closely with charities and refugee organisations to set up an outreach service, which was the result of her being the only legal aid provider in Derby.

Gurpinder completed her LLB Hons at the University of Leicester and undertook the Bar Vocational Course at The College of Law (London). She was called to the Bar in October 2008. Contact Gurpinder at gurpinderk@islingtonlaw.org.uk. 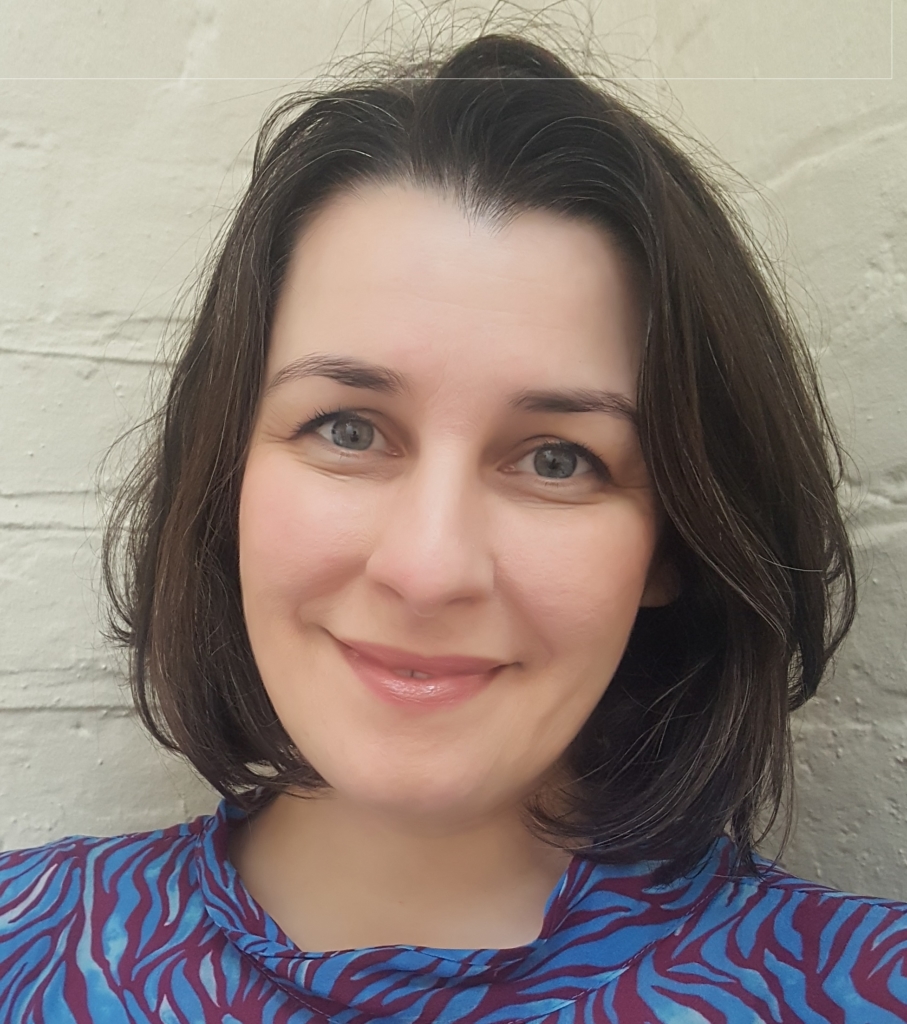 Sumita is a supervising solicitor on MiCLU’s Kids in Need of Defense UK project. She started working in immigration and asylum and nationality law in 1999 and has since worked in both legal aid and private practice. Sumita is a Senior Immigration Caseworker and Supervisor accredited by the Law Society. She has represented clients seeking asylum and leave to remain in the UK with complex applications and appeals and with their judicial review challenges. Sumita helped to develop a free immigration advice clinic in Manchester where she witnessed the impact of the hostile environment on children and families who struggle to secure status due to the complexity of the immigration rules and lack of publicly funded advice. Sumita also works as a Legal Adviser for Freedom from Torture, a national charity which supports asylum seekers and torture survivors rehabilitate in the UK with trauma focused therapy. Contact Sumita at sumitag@islingtonlaw.org.uk. 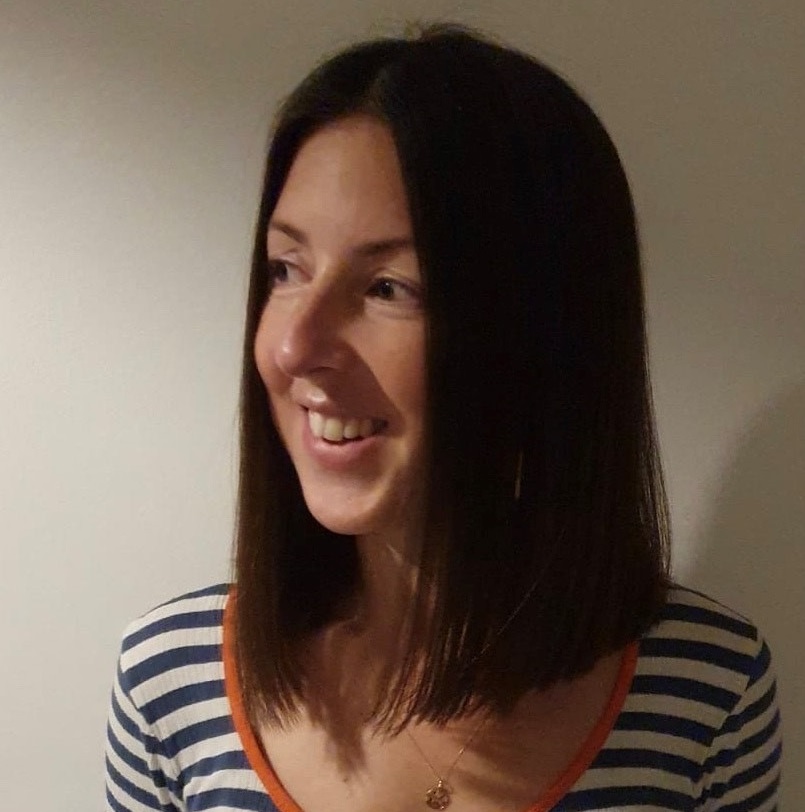 Rebecca is a supervising solicitor at MiCLU’s Kids in Need of Defense UK project, working on citizenship applications for minors. She has worked in immigration law for more than a decade, in both private practice and the charity sector. Since qualifying as a solicitor in 2014, she has undertaken a range of cases including complex protection, human rights and statelessness claims, at application stage right through to the Tribunals and High Court. Her work representing trafficked unaccompanied asylum seeking children earned her a nomination for the 2019 ECPAT Children’s Champion Award. Contact Rebecca at rebeccaf@islingtonlaw.org.uk. 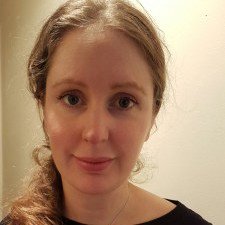 Deborah joined MiCLU in March 2016 as our Legal and Research Officer. She first became involved with refugee law while studying her Master’s at Charles University in Prague after visiting a Czech immigration detention centre. Deborah went on to work at Africa and Middle East Refugee Assistance, a British charity that provided legal aid and psychosocial services to refugees in Egypt, where she led the unaccompanied minors team, and later as refugee status determination team leader. Deborah has taught comparative international refugee law at the American University in Cairo, and also worked for UNHCR as a resettlement consultant and a refugee status determination appeals officer. She is an accredited caseworker at OISC Level 2, and from November 2015 supported our Centre’s work to reunite refugees in Calais with family members in the UK. Deborah leads our legal research programme underpinning MiCLU’s advice, policy and legal education work. She also works at Freedom from Torture as Data Analyst. Contact Deborah at deboraht@islingtonlaw.org.uk.